Albanian Islamic Cultural Center in Staten Island New York, is a religious and cultural organization established in the early 1991, and planned as an Islamic institution comprising a Mosque, a school, a library, a lecture hall, religious janazah rituals .
Its objectives include: (1) Serving the neighboring Muslim Community of Staten Island in particular, and the larger Muslim Communities of America in general, by answering their religious needs and providing them with a place of worship, as well as classes to help them (along with their children) to gain detailed knowledge about their religion and culture so they can become excellent citizens and pious believers; (2) enlightening American public opinion with true knowledge about Islam, its teachings, its ideology, its philosophy, culture and its countries; (3) providing Muslim Communities in the United States of America with religious guidance, and correct religious opinions and legal rulings of Islamic Law over religious, cultural and social critical questions; (4) promoting good understanding and friendly relations between Muslims and non-Muslims. 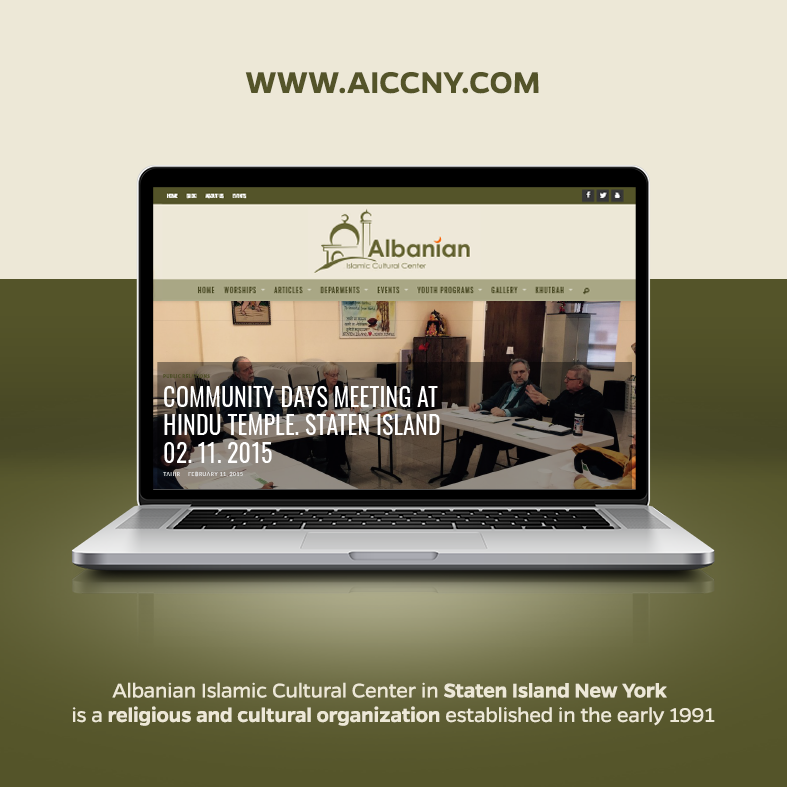 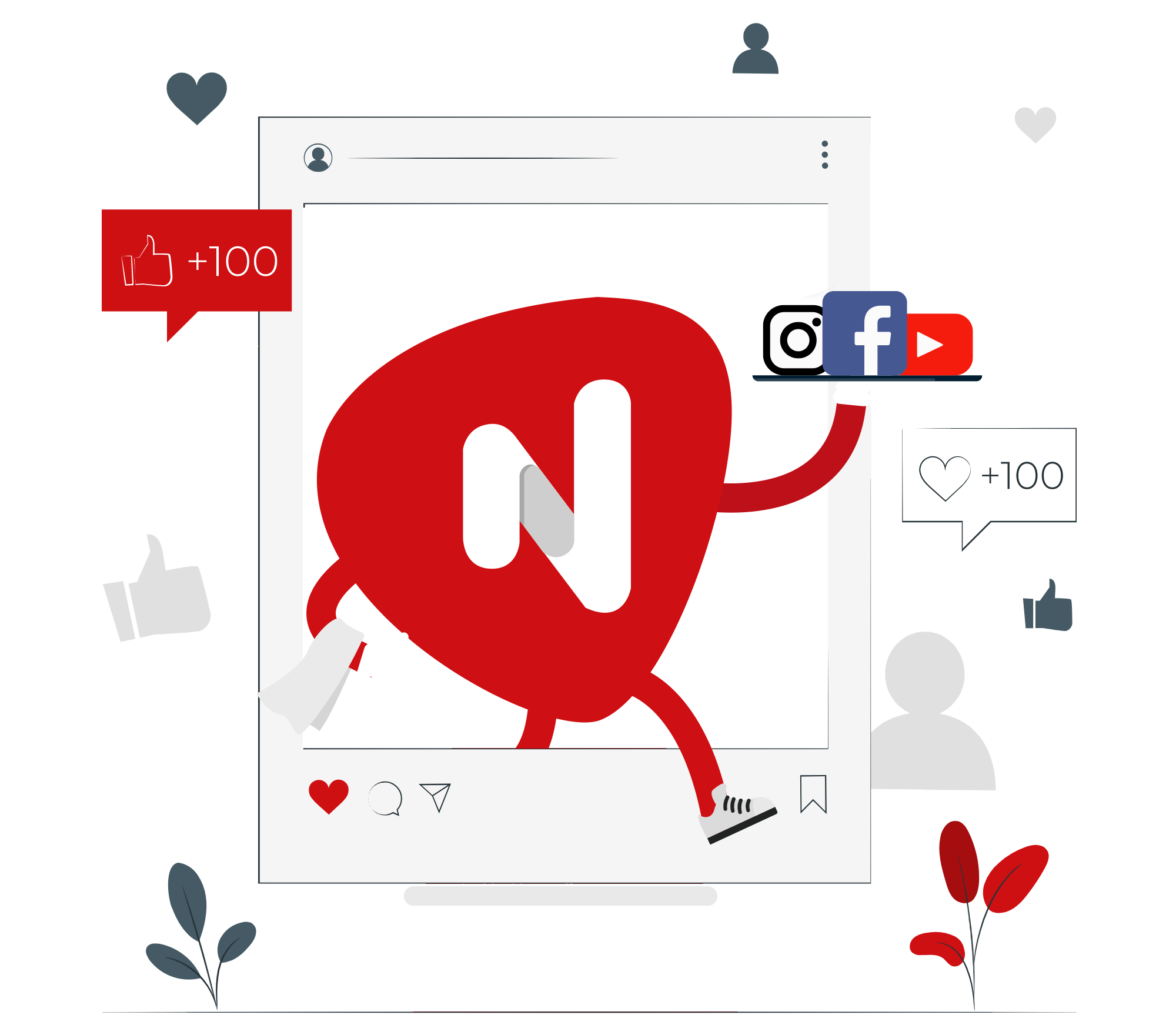 Or you can make direct call to one of our specialist here!